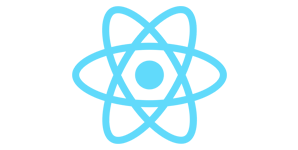 Hachion React JS Training covers all the essentials of React JS including JSX, components, frameworks, architecture, and more. This course will help you to become familiar with the fundamental processes and the skills you need to become a certified ReactJS developer. You’ll also explore advanced concepts like API, Hooks, performance optimization, testing and deploying React JS applications with real-time examples and projects. Our React online course follows the industry’s best practices for modern React development

Would you like to make your own schedule? Reschedule

Choose the best training mode which suits to your requirement

In this module, you will learn about ReactJS - an open-source JavaScript Library. This react.js is maintained by Facebook and mainly used for building user interfaces. The prominent feature of this JavaScript library is that it plays an important role in developing mobile or single-page applications. Moreover, in this section, you will get through various components of React, the importance of DOM, and the concept of Nesting. Below you will find a list of key concepts of ReactJS.

You gain basic knowledge about ReactJS by the end of this section. You will also be in a position to build different user interfaces using React.

In this section, you will come across all the UI frameworks of React along with their usage, features, importance, and popularity. These frameworks are built using a set of React Components for easier and faster web development. You will also learn about the usage of stylish components in ReactJS. You will get through some of the key essentials of frameworks and components below

By the end of this module, you will gain expertise in using various React components for quick web application development and you will also understand the importance of React UI frameworks.

In this module, you will gain deep insights into ReactJS Architecture. React follows Flux architecture for unidirectional data flow. You can clearly understand how the data flows from each React components in the architecture diagram. Additionally, you will also gain expertise in handling events, the importance of two-way binding, props, states, various lifecycle methods, and many more. Below you will find the list of concepts that will be covered in the architecture of ReactJS.

You will gain a clear idea about React.js architecture and its components upon the completion of this module.

In this segment, you will gain a clear understanding of the open-source JavaScript library called Redux. It is used along with the most frequently used libraries such as Angular and React for managing the state of the application. The Redux framework has an architecture similar to that of Facebook's Flux architecture and is used for building user interfaces. Furthermore, you will come across advanced react concepts in this section like performing actions for retrieving and passing data, reducer setup, form handling, debugging, and many more. You will get to know more about key highlights of Redux and the advanced concepts of React  below

By the end of this section, you will gain deeper insights into the Redux framework and its applications. You can manage the state of the applications using Redux easily.

Hooks are the latest additional feature in the React 16.11. They provide the best ways to use other React features and state without declaring a class. Additionally, they allow users to share reusable behaviors that are independent of components implementation. Below you will get more key details about React hooks.

You will gain expertise on hooks and also you can manipulate the state of the functional components without converting them into class components by the end of this section.

Testing and Deploying the React Application

In this segment, you will learn how to deploy and test React components using JEST and ENZYME. You will know everything in detail about deploying and testing applications in the React library. Moreover, you will come across various procedures and implementations in React test frameworks below

By the end of this module, you will be in a position to test and deploy the react components with various procedures and standards.

How I can practise?

Detailed installation of the required software will be displayed in your LMS. Our support team will help you to setup software if you need assistance. Hardware requirements need to be fulfilled by participants.

What is I miss one (or) more class?

No worries. It might happen. We will reschedule the classes as per your convenience within the stipulated course duration with all such possibilities. And if required you can even attend that topic if any other live batches.

Who is my instructor?

Top-notch professionals in that field who understands how to convey things in technical as well as subject matter experts.

What are the modes of training offered for this course?

Can I attend a demo session before enrollment ?

We have limited number of participants in a live session to maintain the Quality Standards. So, unfortunately participation in a live class without enrollment is not possible. However, you can go through the sample class recording and it would give you a clear insight into how are the classes conducted, the quality of instructors, and the level of interaction in a class.

How are Hachion verified certificates awarded ?

Once you complete the Hachion training program along with all the real-world projects, quizzes and assignments and upon scoring at least 60% marks in the qualifying exam; you will be awarded the Hachion verified certification. This certificate is very well recognized in Hachion affiliate organizations which include over 80 top MNCs from around the world which are also part of the Fortune 500 list of companies.

Does the Job Assistance Program guarantee me of getting a Job ?

Apparently, No. Our Job Assistance program is aimed at helping you land in your dream job. It offers a potential opportunity for you to explore various competitive openings in the corporate world and assists you in finding a well-paid job, matching your profile. The final decision on your hiring will always be based on your performance in the interview and the requirements of the recruiter. 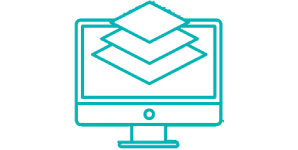 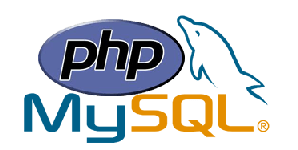 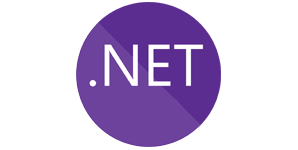 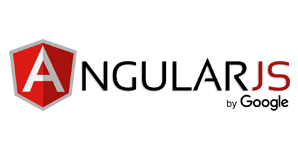 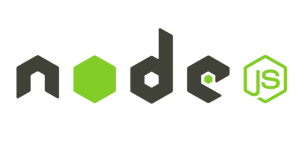 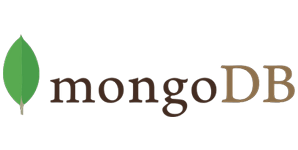 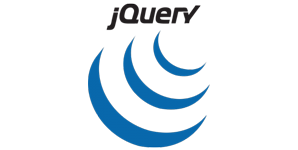 Tell Us Your Preferred Starting Date